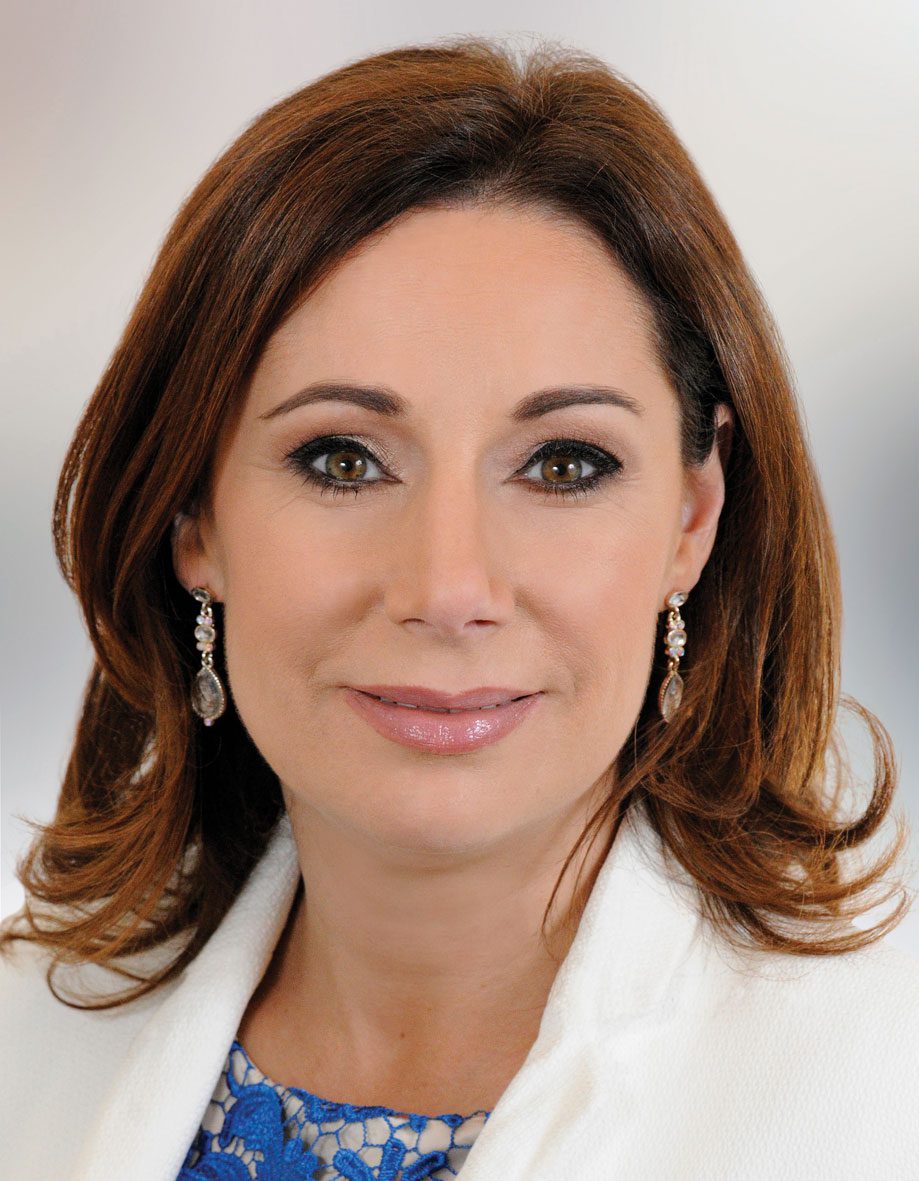 The 16th International Dublin Gay Theatre Festival, Ireland’s most exciting and diverse theatre festival returns to the capital from May 6th to 19th, kicking off the summer season with 21 world class performances from the four corners of the world, across 5 Stages for two glorious weeks this May.

The festival, the largest LGBT+ theatre festival in the world which will be launched tomorrow (16th April) at 6pm in City Assembly House by the Minister for Culture, Heritage and the Gaeltacht Josepha Madigan, brings critically acclaimed productions from the UK, USA, Canada, Ecuador, South Africa and Australia, as well as home-grown talent to Dublin’s stages for this jam-packed two week long event.

Minister Madigan said “I’m delighted to lend my support to the launch of this wonderfully diverse festival. The continued excellence and professionalism shown year on year has ensured the growth of this festival from humble beginnings in 2004 to mark the 150th anniversary of the birth of Oscar Wilde. The fact that these performances can take place in an ever more inclusive Ireland is something that should be celebrated just as enthusiastically. We have come such a long way for the better in this regard.”

The festival, which is in its 16th year has gone from strength to strength, drawing audiences and performers from all over the world to Dublin annually, even weathering the financial cutbacks and darkest days of the financial crisis.

Ms Madigan continued “Through the very financially straightened times from 2008 onwards when funding of the arts suffered severe cutbacks, the internationally famous event that we know today provided a beacon of hope when many festivals and events fell by the wayside. It is indeed testament to the fantastic work of Brian and his team, that performers from as far afield as the United Kingdom, from USA, Canada, South Africa and Australia and of course from Ireland, will perform to packed houses in venues throughout the city from May 6th to 19th.”

This years programme includes a ‘Broadway World Best Actor Award Winner’, a ‘GLOBE Artist of the Year Winner’, a ‘UK National Octagon Prizewinner’, a ‘2019 Fleur Du Cap Best Performance by an Ensemble Nominee’, many other critically acclaimed performers and theatre pieces as well as emerging writers and performers.

““I am very grateful for the Minister’s presence today and that of our first supporter and patron Senator David Norris and longtime supporter Senator Jerry Buttimer and other Oireachtas colleagues. To live in a society where diversity is embraced and encouraged is a privilege many of our LGBT+ artists abroad do not enjoy. To identify that need and to place Dublin at the centre of welcoming diverse artists and writers has, in the absence of sustainable resources, been the key to the longevity and relevance of the International Dublin Gay Theatre Festival since 2004.”

“Artists at home identify this Festival as being one open to new voices. We are. Artists abroad make huge sacrifices to tell their stories here. Our audiences understand the art form and are open to theatre holding a truthful mirror up to society as we know and live it today. The topics are historic and contemporary. They are shared by other sections of society and all are welcome in our festival.”

“The Me Too experience not only impacts on women but on gay actors too, drug abuse and chemsex is a reality of life today. Parenting, masculinity, relationships and how to hold onto them, changing times in the Gardai and in seminaries all feature in our theatrical discussion. The still almost silence on the age of AIDS and modern HIV diagnosis is challenged as is the experience of secrets in the past. The hidden  lives of heroic Irish women are among the dark and very funny characters you will encounter. There are stories of criminalisation, love, growing up in Ireland or the Deep South, from talented and award winning artists waiting to take to our small stages.”

“Do something different this year – see these wonderful plays – they complete the theatrical conversation that informs and shapes the contribution of the arts to a modern society.”

For more information and to purchase tickets visit www.gaytheatre.ie