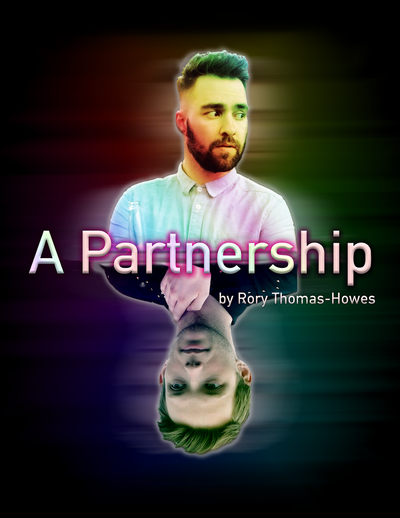 On the eve of Ally’s 30th birthday, he and his partner Zach dissect what it means to be a gay man in 2020, and whether long-lasting, monogamous relationships between men are possible. A relationship comedy-drama, ‘A Partnership’ has no angels, no AIDS and no other characters; only the shadow of internalised homophobia, and the question of whether we can – or should – be ‘normal.’