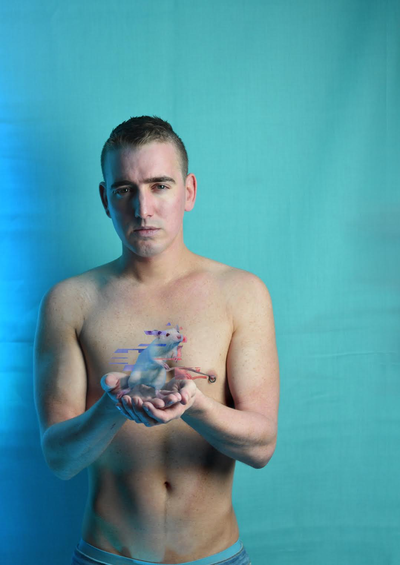 After gaining international acclaim with his award-winning show, Bleach, Dan Ireland-Reeves presents a brand new solo show based on true events. In the 1970’s Dr Robert Galbraith conducted a series of controversial experiments on patient B-19; implanting electrodes into his brain in an attempt to modify his sexual orientation.
In this contemporary retelling, you are invited to join B-19 on this journey and delve into his damaged but ultimately hopeful mind.