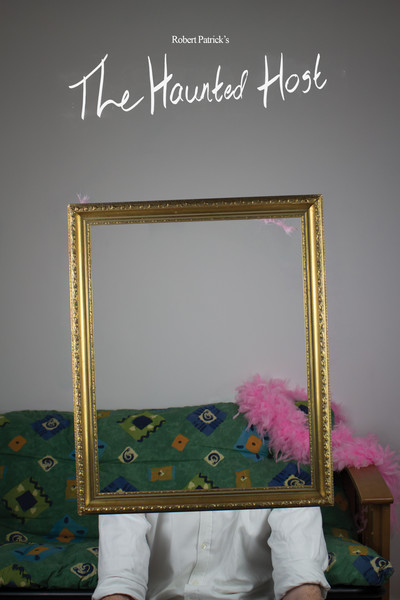 Jay is an eccentric Greenwich Village homosexual with a gift for playwriting, haunted by the untimely passing of his former lover, Ed. Frank is a young, straight man in search of a playwriting mentor and a place to stay for the night. When Jay opens the door to realise that Frank is a dead-ringer for the late Ed, he sees an opportunity to re-enact the past and absolve himself of old sins.

With lightning fast dialogue, the two examine how much you can give to a person without losing yourself in the process.