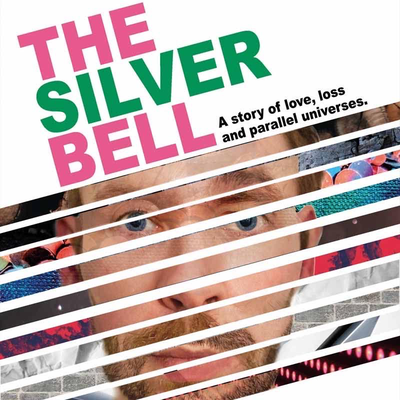 Mico loves James — which is great, except James died of a chronic nerve condition six months ago. But that won’t stop Mico. He has unbridled passion, no sense of self control, and — most importantly — science.

From the writer of ‘Bingo’ (Festival Best Writing Winner 2019) comes a show about parallel universes, undying love, and the stupid, hilarious, impossible things we do for each other.