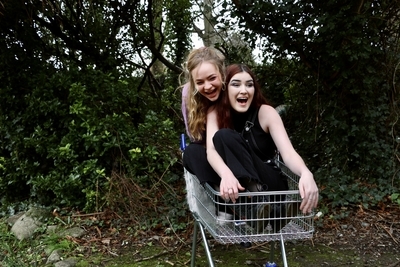 A funny and daring look into what it means to be a young, gay woman from the Southern United States. It follows our heroine’s journey through adolescence and into adulthood as she realizes she is nothing like the women around her. The show explores sexuality, class, gender expectations, desire, pleasure, and being raised in a family where lady-ness is close to godliness.

Jo is struggling to let go of her girlfriend and more importantly her girlfriends Netflix account, while best friend Paige has accepted her boyfriend can’t give her an orgasm no matter how hard he tries. When they wake up in a shopping trolley on the Dublin Quays after a chaotic night out, they are forced to decide between McDonald’s or keeping the party going.

A comedic exploration of sexuality, youth and female friendship. 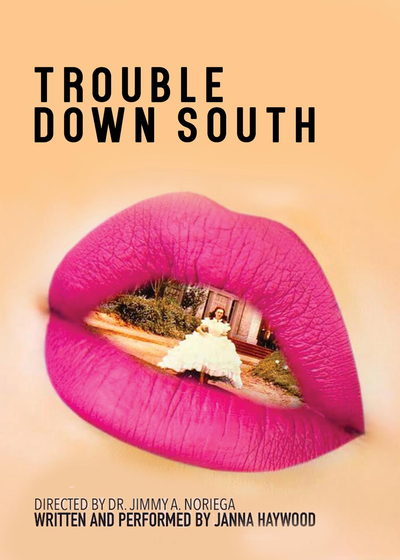